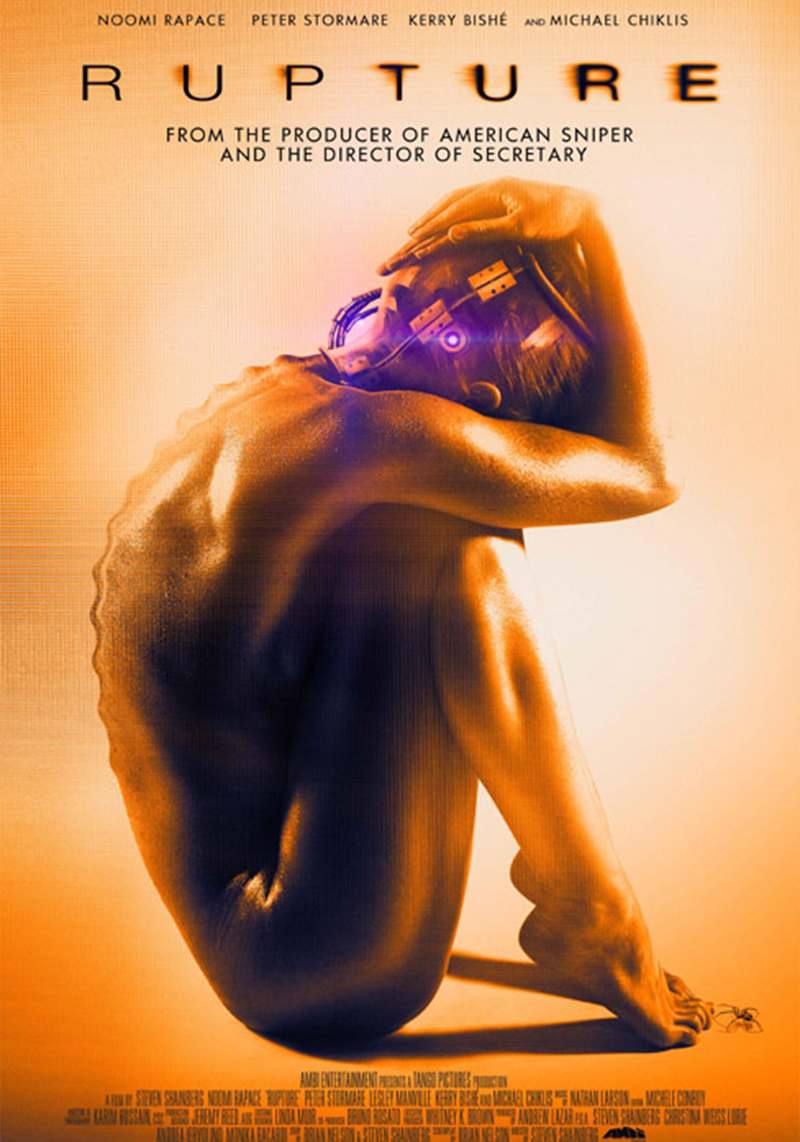 The Story of Renee Morgan, a single woman raising her 12-year-old son, Evan, all by herself. However, unbeknownst to them, the two are constantly observed. During a commission in the small town where they live, Renee is suddenly kidnapped. Around 24 hours later she awakes tied up in an anonymous clinic where the kidnappers perform a medical check discovering a genetic anomaly that could trigger an alien nature in her.