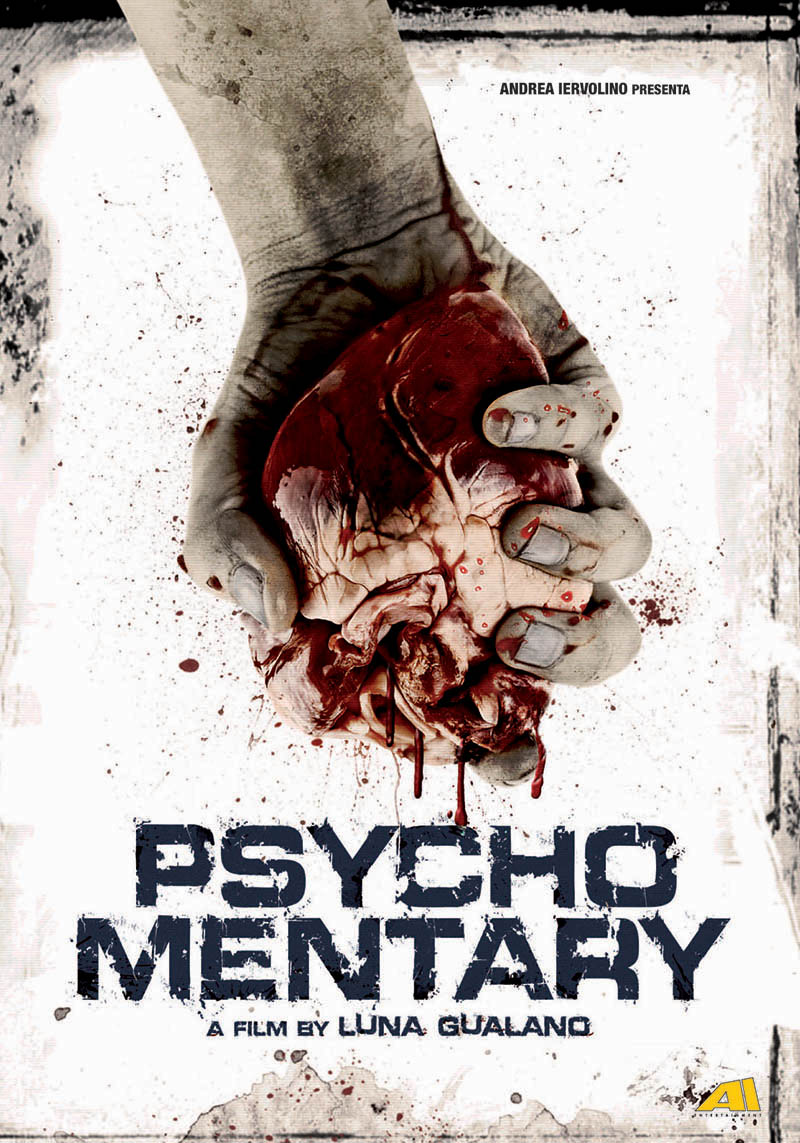 One million Euro. The ransom that a masked man asks to free Lucia, Senator Silvestri’s young daughter. The case is followed by Captain Brunetti of the Special Operating Unit of the Carabinieri. However, once the ransom is paid, the kidnapper raises the stake and asks for ten million Euro for the other ten people he is detaining in an abandoned farmhouse: one million for every human life.

Besides, the kidnapper has infected all the Carabinieri’s computers with viruses, so if anyone tries to trace his identity, he threatens to kill the senator’s daughter. At the end of the first ultimatum, the kidnapper kills the first victim and after slaughtering her, he sends the video to Captain Brunetti. When it is clear to everyone that the kidnapper is not joking, the investigators understand what his plan is a little at a time. But despite everything, they are forced to play his game.

A serial killer copies the murders in the books by a well-known writer. The police immediately suspect her, but the whole world around her seems to be responsible.