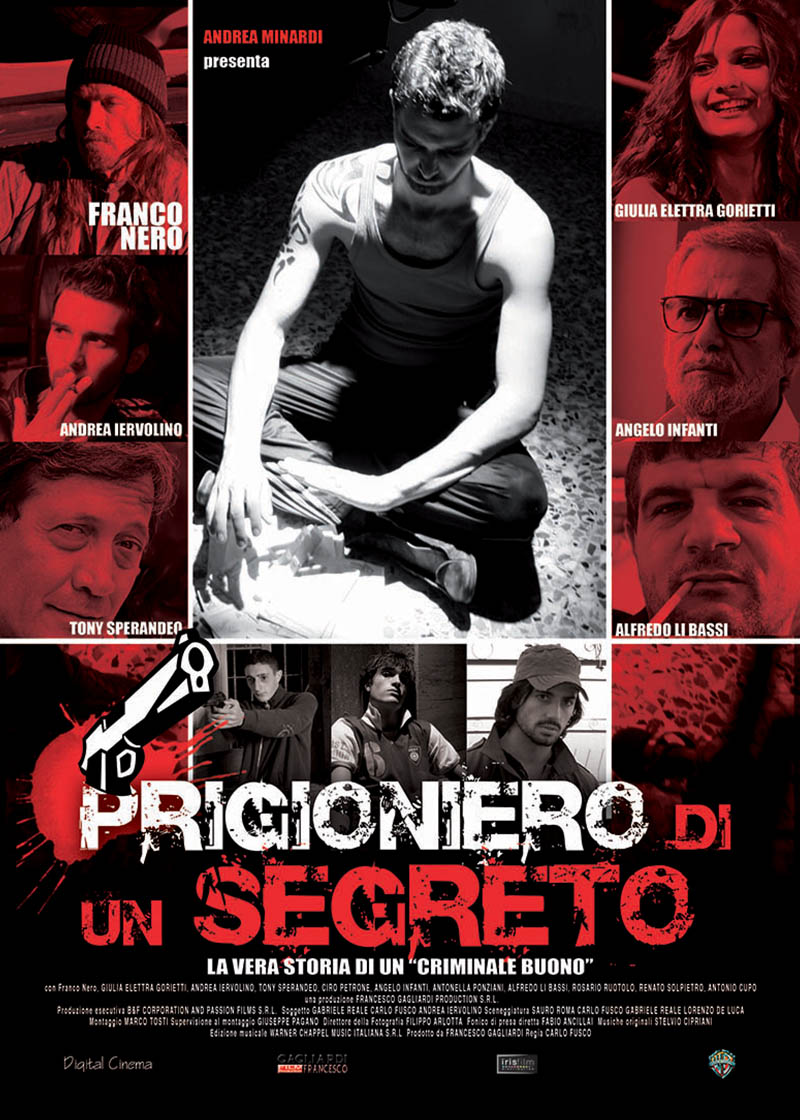 In a car graveyard, a non-place on the edge of society and time, a wise and somewhat philosophic tramp tells the story of Stefano. Stefano is a difficult little boy, troubled by childhood traumas he expresses his discomfort through bullying. A measure taken by the Dean removes him permanently from the school and he enters a future of illegality and violence. Growing up, he becomes the leader of a band with his only friend Marco (who soon sets off on the non-return road of drugs) and by Ciro (an unbalanced trigger-happy man). His love story with Mary moves on alongside his criminal life and is the sweet and dreamy part of Stefano’s character. He gets involved in robberies, kidnappings and murders with the other two members of the band and this is enough to attract the attention of a mafia boss, Don Alfredo.

At this point the only possible choice is to join the “family”, continuing a life of lewdness. Marco dies of an overdose, while Stefano is trapped with his debts of honour towards Don Alfredo. Countered by Mary who is tired of leading that kind of life, Stefano finally convinces himself to do something to get out of it. Yet another blow commissioned to him leads to a massacre in which Ciro dies and Stefano is sent to prison. Mary leaves Stefano for her own good, even if reluctantly, and starts a new life for herself working in a radio where she meets Giorgio, the broadcasting director, her future companion. For Stefano, the distant image of Mary, during his time in prison, is his most cherished memory, but a reason for yearning and guilt at the same time. In prison, Stefano starts writing a diary that he guards jealously and rereads often, so much so to intrigue the prison’s boss, Don Vito, who, convinced that this diary contains confidential information on the Mafia leaders, decides to use Sagrestano, Stefano’s virtuous cellmate, to get hold of it. Sagrestano, disobeys the boss’s orders to defend his friend’s privacy and is brutally killed. The harsh hierarchies and the unjustifiable abuses within the penitentiary, as well as the murder of his cellmate, force the protagonist to think about himself and his own faults.

After settling his debt with justice, Stefano must deal with a past that is still open and that is waiting for him outside the prison.