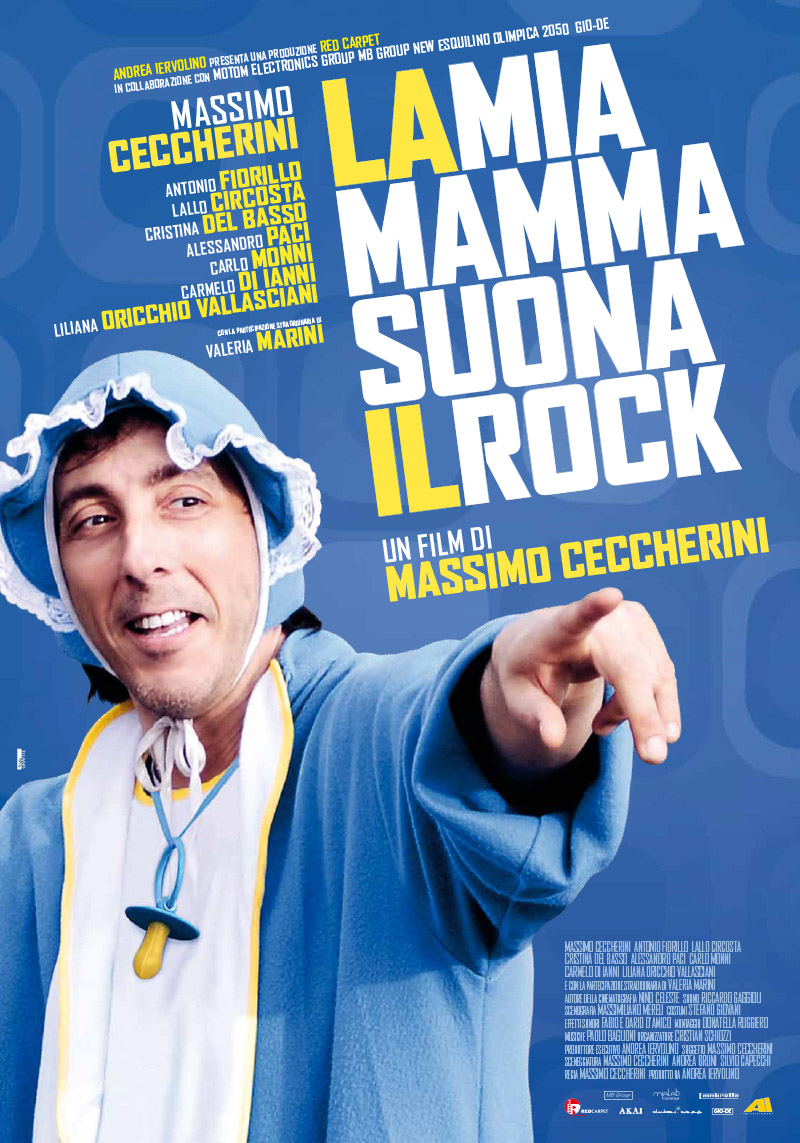 Cristiano and Franco are a homosexual couple around fifty years of age. They are the owners of an established fashion house. Cristiano, an eccentric man of Sicilian origin, is the creative stylist; while Franco, a true Roman, deals with the administrative and financial part of the company. However, Cristiano has a problem that deeply distresses him: he would like to have a child! Exasperated by the situation that has no way out in Italy, Franco turns his back on him, and Cristiano spends months of loneliness and depression. After a night drinking alcohol, Cristiano wants to jump off a bridge, but he is saved by Massimo, the stoned leader of a Rock Band. When Cristiano’s sees Massimo, he becomes sinister: he smashes a bottle of whiskey on his head, leaving him unconscious, and kidnaps him. The next morning Massimo opens his eyes wide and finds himself in a bed tied up like a salami. He is at Cristiano’s home who has decided to take care of him making him in become the son he has always dreamed of. Gilda is the only hope Massimo has to escape this mad imprisonment; she is his beautiful rocker girlfriend.