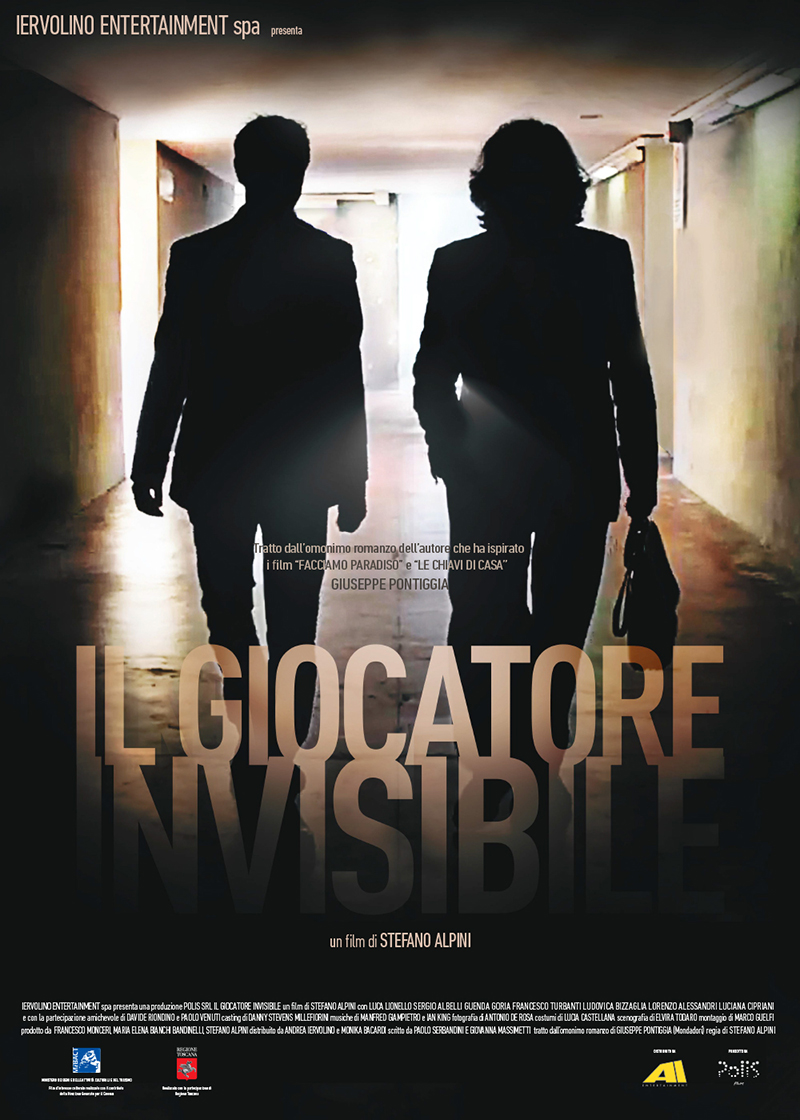 A university professor, Stefano Nari, professor of comparative literature, is returning to the Faculty after a love affair with a student (Olivia). An unpleasant surprise is awaiting him: his assistant (Lorenzo) shows him a letter published in the latest issue of the University magazine. An anonymous person accuses him of having made a clamorous mistake in one of his articles dedicated to “the praise of betrayal”: quoting Jean Luc Godard’s film Contempt, drawn from the novel by Alberto Moravia as a positive example of “betrayal”, Professor Nari forgets that the Italian version of the film was “badly betrayed” by the producer who modified the music and cut some important scenes. A trivial forgetfulness for a “normal” person but not for a university professor who is well-known, respected and envied for his career, and feared for his academic power. From this moment on, Professor Nari is assailed by doubts and suspicions: who hates him so much to want to hit him so sneakily?