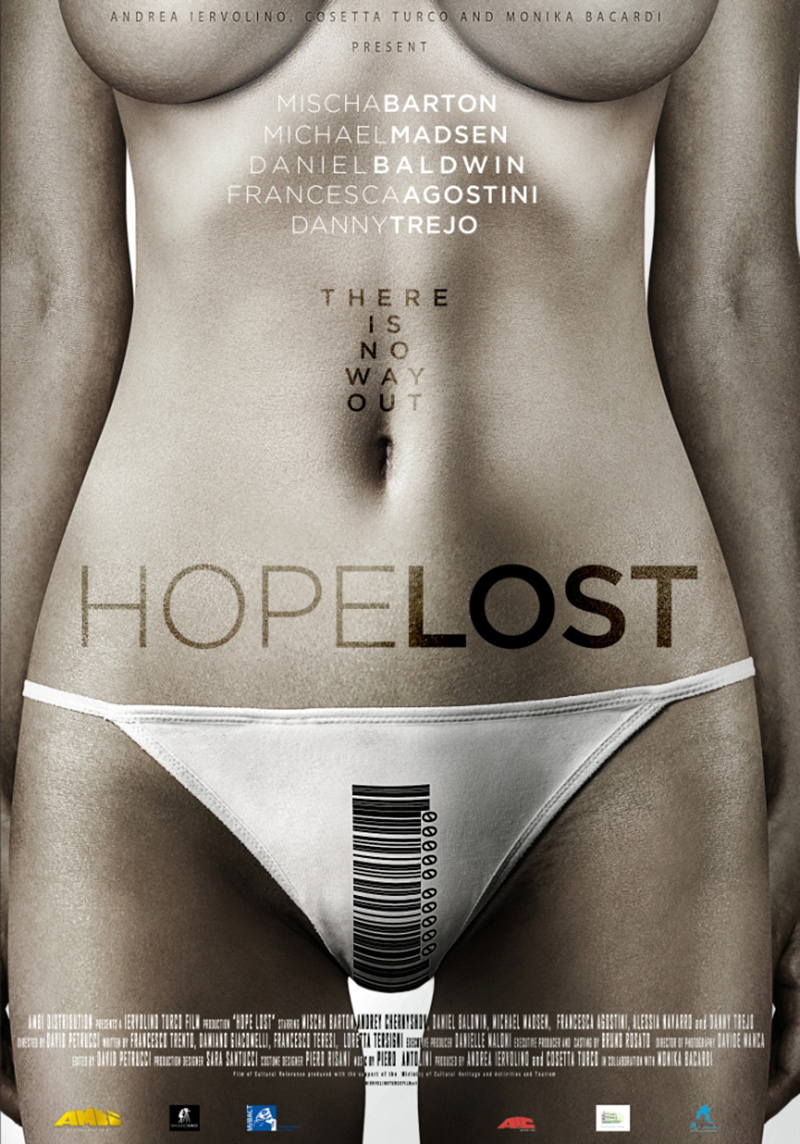 Sofia is a young Romanian girl who dreams of becoming an actress. One night at a club, she meets Gabriel (Andrey Chernyshov), who claims to be a producer and wants to launch her on a TV show filmed in Italy. But once she gets there, she discovers that she had been sold to the pimps Manol (Michael Madsen) and Marius (Danny Trejo) and forced to make money for them as a prostitute on the street.

The only glimmer of hope for Sofia is her friendship with Alina (Mischa Barton), and another young victim, Eva. Things get worse with the arrival of Hector (Daniel Baldwin), who has a pact with the pimps to sell the girls back to the highest bidder – this time to star in a snuff film, commissioned by a very rich and dangerous buyer.