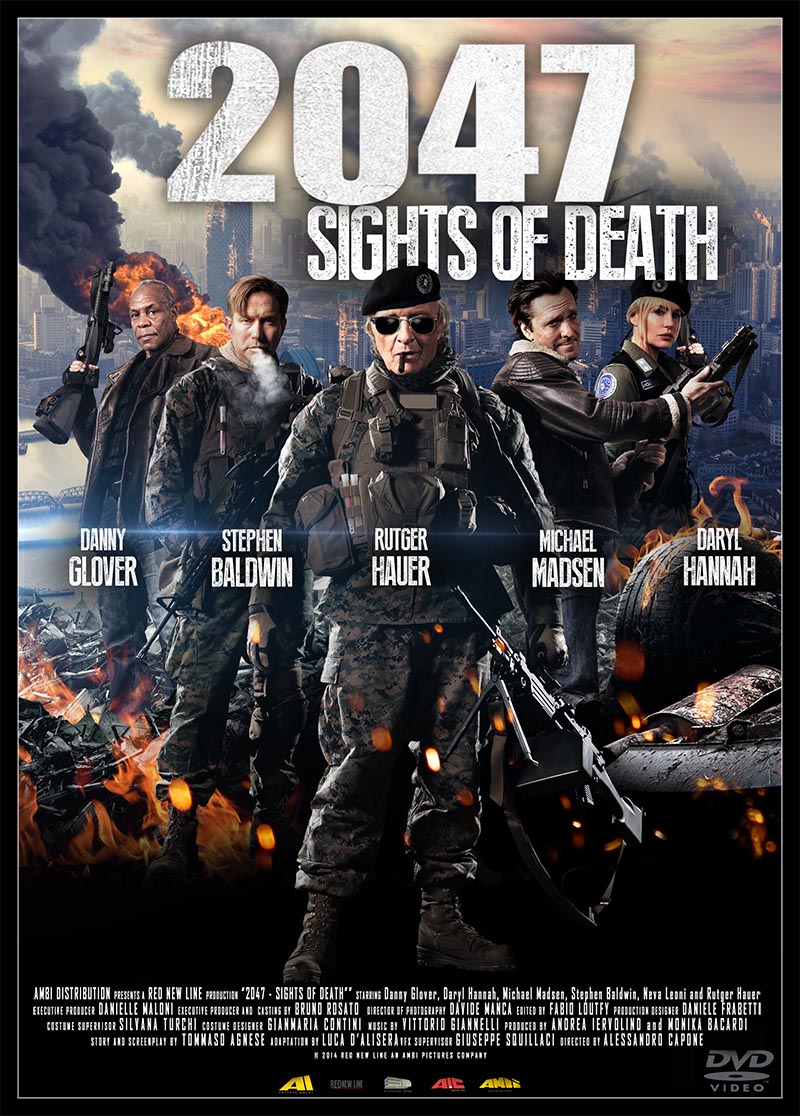 2047. Our planet is cynically governed and in repression by a central confederate government. The countries that did not join are scorched earth. Ryan, a GreenWar rebel agent (Stephen Baldwin), is sent on a mission by Sponge (Danny Glover), head of the organisation, to gather evidence to nail down the government’s military wing for its cruel crimes. However, he will find the fearsome Colonel Asimov (Rutger Hauer), assisted by Major Anderson (Daryl Hannah) and some unscrupulous mercenaries led by Lobo (Michael Madsen) on his way, and his mission will soon turn into an intimate showdown involving his tormented past very closely. Only Tuag (Neva Leoni), a survivor and perhaps a mutant, is on his side and is so innocent that he could only have dreamed of her, so bloody to make one believe in hell.